HOA Recall Elections – Must They Be Held Within 90 Days? 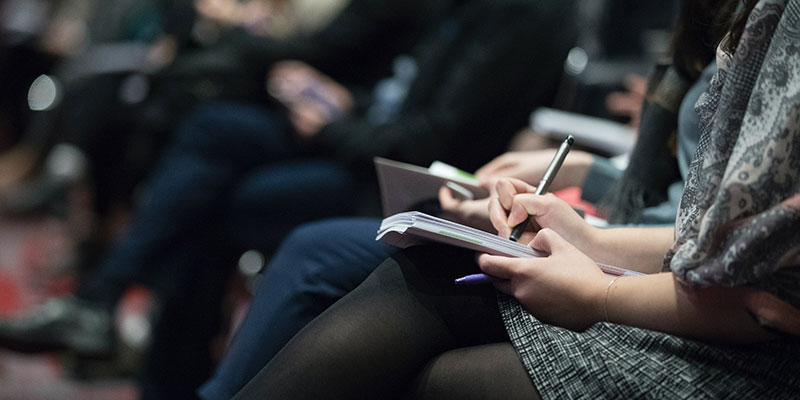 With the new round of changes to the Davis-Stirling Common Interest Development Act, we have received several questions regarding the impact to community association elections, including recall elections.  The Legislature has clarified that community associations will have additional time to schedule a recall election in response to a petition for special membership meeting.

SB 432 changes an association’s election procedures with regard to recall elections. It revises the Corporations Code and corrects a conflict created by SB 323 regarding recall elections. Previously, recall elections called by a signed petition of the members meant that the association must hold the special membership meeting no later than 90 days after the signed petition is received by the association. However, the new Civil Code Section 5115 added two (2) new election steps to the normal 30-day period before ballots could be counted. There now are three (3) separate phases of association board elections, each with its own minimum 30-day requirement. Those three (3) phases could not be completed in 90 days. This means that if the association includes – in the recall – the conditional election of replacement directors, the association could not timely conduct the election of replacement directors within the 90-day requirement. Thus, it would be impossible for the association to comply with the Corporations Code while at the same time complying with Civil Code 5115.

The Legislature has spoken with regard to this issue.  Effective January 1, 2022, with the enactment of SB 432, the statutory conflict is resolved by way of an amendment to Corporations Code Section 7511(c) to extend the time for associations to hold a petitioned membership meeting from 90 to 150 days of receipt of the petition. This will provide for sufficient time to call for nominations, announce candidates, and get out the ballots to ensure compliance with the timelines imposed by the new statutory scheme.